I would love to help with your food photography project. My services include recipe development, styling, and photographing food in the most stunning way possible. Please shoot me an email in my contact form or you can email me directly at simplysuwanee@gmail.com

Suwanee is a multi-award-winning photographer who has had her work published in magazines, books, guide books, newspapers, and postcards. Her work has been featured in the prestigious US Air Force Academy, US Marine Corp MCCS library, and in private and public galleries around the nation. In 2009, Suwanee was commissioned by the Discovery Channel as the main photographer on an adventure trip to South Africa.

She began her photography journey as a travel photographer. Some of her adventures were within the Iban long neck on the island of Borneo. She traveled in a longboat through the Amazon rain forest to get to their village and spent time with the entire tribe of the infamous Sarawak head hunting warriors.

Suwanee also had spent an extensive amount of time documenting the lives of leprosy patients living in leprosy colonies throughout Thailand.

After working as a graphic designer for a magazine in Okinawa, Japan, Suwanee ventured out as a portrait photographer on her own due to the high demands of her ability to capture human emotions, connections, and beauty in ordinary moments.

She also worked as one of the most sought after wedding photographers and was hired to shoot weddings domestically and internationally.

After going on a hiatus to focus on family, Suwanee is back with her camera again, and this time she is embracing her Thai roots and culture by educating, featuring, and photographing Thai food in a beautiful light. She’s also a passionate artist who strives to bring emotions and stories to her work whether in food, portrait or landscape photos. 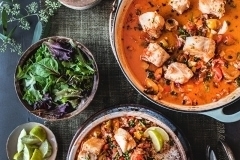 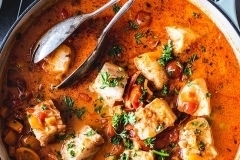 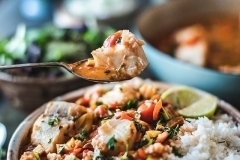 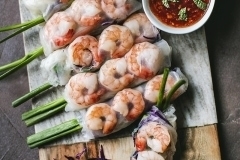 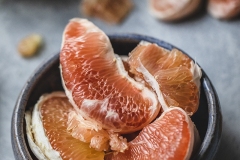 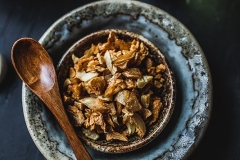 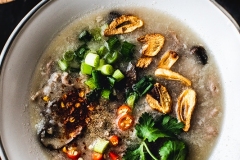 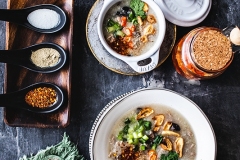 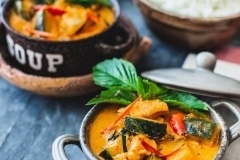 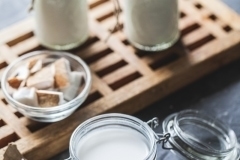 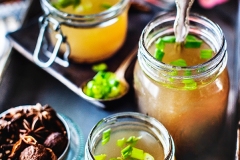 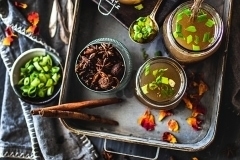 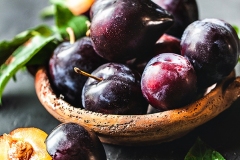 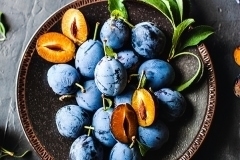 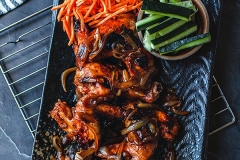 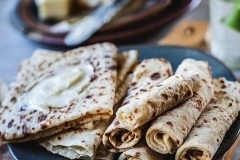 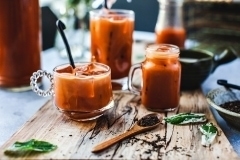 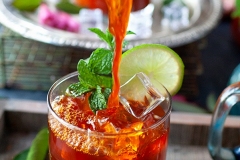 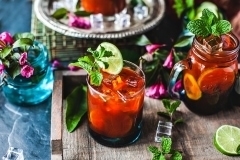 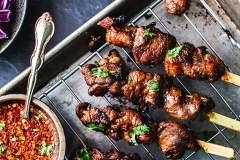 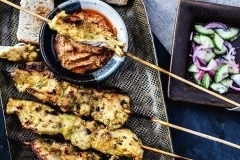 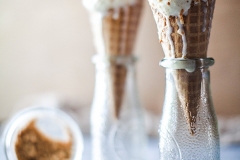 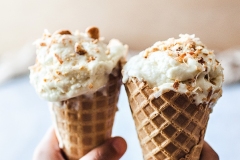 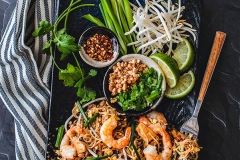 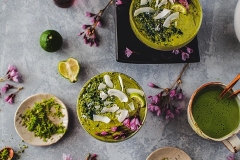 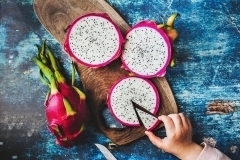 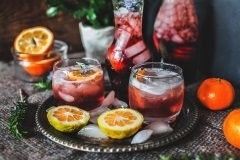 Free Gift! Sign up to get a free e-book!